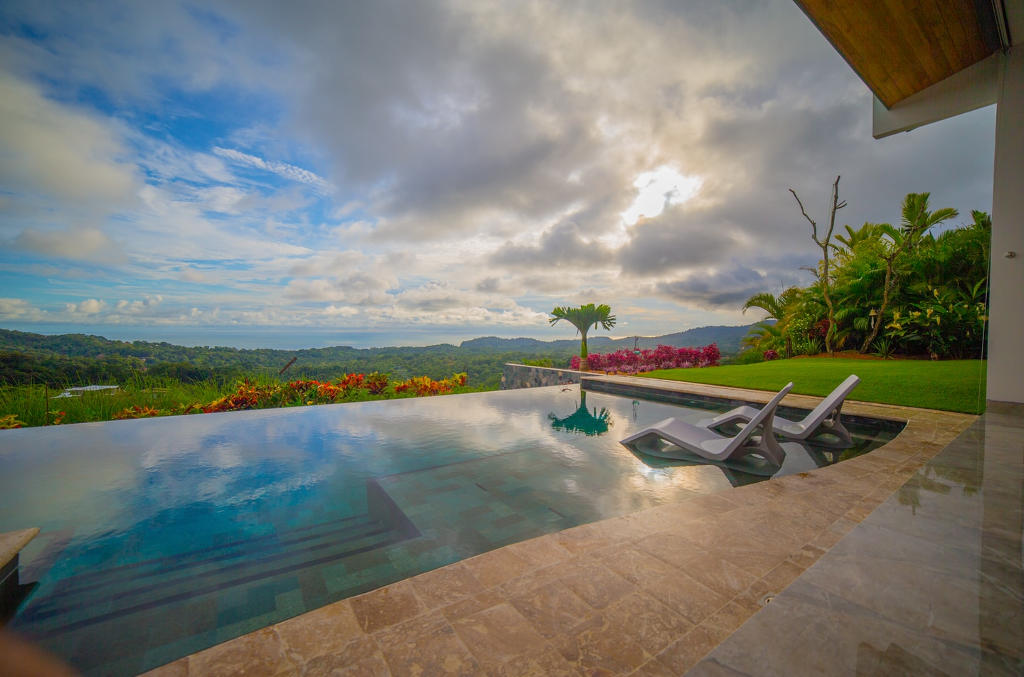 QCOSTARICA – Through an internal study, two Florida companies identified that Costa Rica is the country where more Americans are settling lately and, therefore, they decided to develop a real estate project of 1,800 luxury homes on the Osa Peninsula, in the province of Puntarenas, in the southern part of the country.

“Americans have been drawn to its peaceful nature, its cultural diversity, its tropical climate, its amazing biodiversity, its hundreds of unspoiled beaches, its benefits to Americans, and its laid-back lifestyle. What was once a vacation or retirement destination is now a place that Americans of all ages call home,” said the developers, ISG World Costa Rica, that has partnered with developers in the country, to introduce luxury homes to US citizens and make living in paradise a reality through financing opportunities.

The work is being developed by the real estate sales and marketing company ISG World and the private equity firm DaGrosa Capital Partners LLC, which have joined forces to create a residential complex called “Ventana Costa Rica”.

The U.S. State Department reported in September that, before the pandemic, around 120,000 US citizens resided in Costa Rica and more than 1.4 million visited it each year. In addition, it highlighted that more than 8,000 American students study here per year and that Costa Rica is the number one destination in Latin America for their study abroad programs.

Among the main reasons for settling in Costa Rica, the developers of the project in Osa highlight the lifestyle, the shortage of single-family homes in the United States, the architecture and design, the ease of relocation, the high return on investment and the various visas that allow foreigners to stay in the country without a steady job.

The group highlights the advantages of the digital nomads law approved last July by the Legislative Assembly, which seeks to attract professionals from all over the world who work remotely, through the granting of incentives. Congress also approved another benefits law to invite pensioners and rentiers to live in Costa Rica 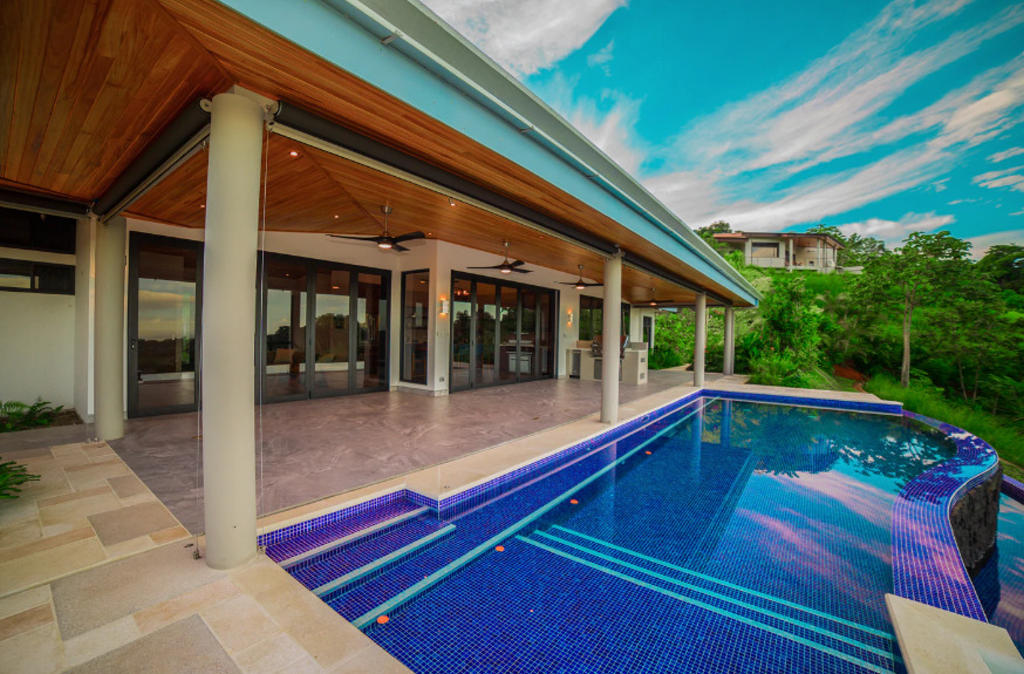 “The country has recently launched some incentives that include: the minimum capital investment for residency in Costa Rica was reduced from US$200,000 to US$150,000; the duty-free importation of vehicles for personal or family use was lifted and the one-time tax exemption for the importation of household items; and the money earned abroad (for example, a US pension) will not be taxed by Costa Rica,” the company said, while highlighting the digital nomad visa.

To be clear, these incentives have yet to be approved by the country’s lawmakers.

According to the Cámara Nacional de Turismo (Canatur) – National Chamber of Tourism, each digital nomad who decides to travel here to turn his or her tourist destination into their “office”, together with their family, can inject ¢15 million colones per semester into the country’s economy.

“The project is currently filling a need in the single-family home shortage, which exists not only in the South Florida market but around the world. The pandemic prompted buyers to revert to homes for the unmatched lifestyle, space, privacy and convenience they provide.

“And the new wave of telecommuting presented people with the opportunity and flexibility to work from anywhere in the world. We have recognized this new way of living, and with Costa Rica’s high quality of life, its relatively low cost of living, its commitment to sustainability, and its pristine natural environment, we believe that Ventana Costa Rica is the perfect place to offer these improvements. of life,” explained the real estate group. 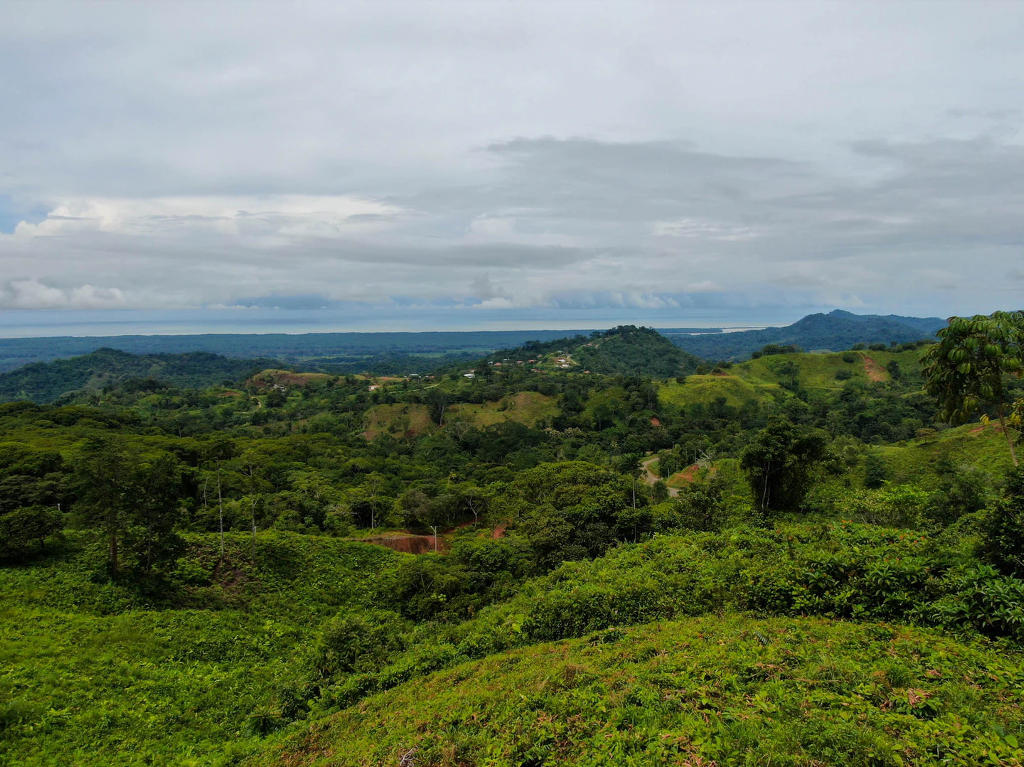 ISG World, based in Florida, indicated that it has accumulated sales of more than $12 billion in real estate projects since 1992 and that its eyes are currently on “Ventana Costa Rica.”

ISG World partnered with DeGrossa Capital Partners to provide mortgage financing to Americans who want to purchase their land. Their idea is to offer this opportunity to a broader demographic and a younger generation, with fixed loans for 30 years and with the same process that is done when buying a property in the United States.

The managers said that this project is the largest of its kind in the entire Osa Peninsula and that their teams worked to develop job opportunities and form important strategic alliances with the government and local companies.

According to the developers, this residential complex was expertly designed with the influence of modern tropical architecture.

The houses are of two, three and four bedrooms and are “integrated with the natural environment and oriented to capture the flow of fresh air.” Each comes with panoramic views of the mountains or the Pacific Ocean, as well as a luxurious private pool. They are built with wood ceilings, covered terraces, upper-level lofts, wrought iron details, curved windows, built-in wardrobes, and entertainment units.

Shopping for a Property in Costa Rica – Issues to Bear in mind :